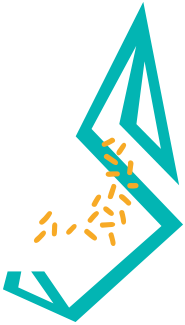 Value Added Services
Home / Services / Life Insurance
Life Insurance By Activa
The insured will be covered in case of death. The beneficiary (declared in advance) will receive the amount of USD1,000 in case of the insured´s death.
This benefit is subject to the following conditions:

as well as to the official approval from Africell.

This is a 12 months and then renewable policy.
EXCLUSIONS

1.Travel to any war zones not declared to, and accepted by underwriters.
2.War (whether declared or not), terrorism, hostilities or any act of war or civil war.
3.Nuclear, Chemical and Biological (NCB) weapons, or warfare.
4.Nuclear reaction, nuclear radiation or radioactive contamination.
5.The Subscriber engaging in or taking part in armed forces service or operations.
6.The Subscriber’s deliberate exposure to exceptional danger (except in an attempt to save human life).

7.The Subscriber’s own criminal act.
8.The insured person overdosing or intoxicated due to alcohol or drugs.
9.The Subscriber’s suicide or attempted suicide or intentional self-injury or the Insured Person being in a state of insanity.
10.The Subscriber engaging in flying of any kind other than as a passenger.
11.Loss directly or indirectly by Kidnap